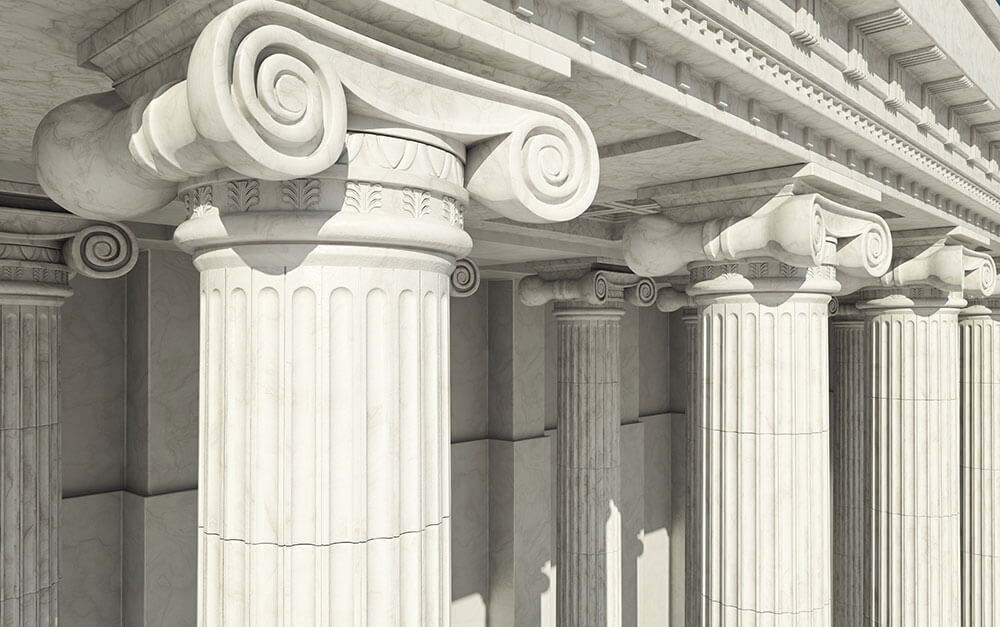 On March 14, 2019, Benchmark Litigation named Robbins Geller the San Diego Firm of the Year in its first ceremony on the West Coast. Held at The St. Regis San Francisco, the ceremony “recognized the country’s most distinguished litigators and their firms for their work over the past twelve months.”

This honor comes on the heels of many in recent months for Robbins Geller. For instance, for the last four years, The National Law Journal selected the Firm to its list of the nation’s Elite Trial Lawyers, and a Securities category finalist for 2018. Additionally, for the third consecutive year, Robbins Geller was ranked a top securities practice group by Law360 and was the only plaintiffs’ firm in the category to receive the recognition. The Firm also received a Tier 1 ranking by The Legal 500 for being “smart and aggressive” with “a formidable reputation for both securities and corporate litigation.” When ranking the Firm a Top Ten Plaintiffs Firm in the nation, Benchmark Litigation called Robbins Geller “[o]ne of the country’s best-known plaintiff shops.” Chambers USA also awarded Robbins Geller with four Band 1 rankings, noting that “Robbins Geller is the leader in the battle against corporate securities fraud, recovering tens of billions of dollars to date for its individual investor and pension fund clients and the classes of investors they represent.”  Most recently, the Firm was the only plaintiffs’ securities firm recognized as one of the most feared law firms in the nation by BTI Consulting.