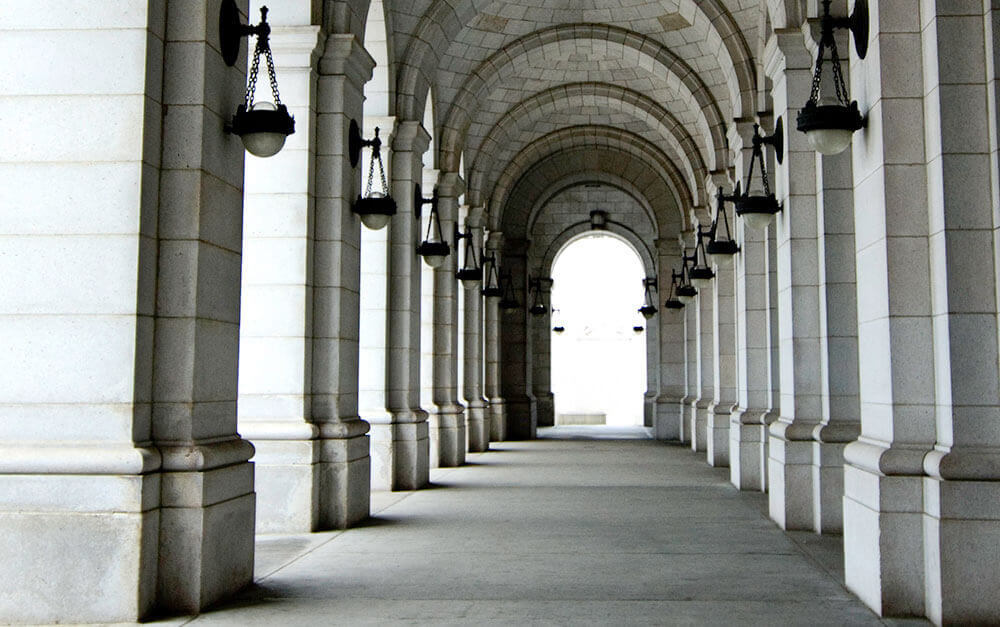 On January 24, 2019, Robbins Geller partner James Barz was named a 2019 Illinois Super Lawyer, and associates Frank Richter and Dominic LoVerde were named 2019 Illinois Rising Stars. Super Lawyers Magazine recognizes attorneys who have distinguished themselves for their high degree of peer recognition and professional achievement in their legal practices. Each year, no more than 2.5% of lawyers are honored as Rising Stars in each region. Annual selection is made through a statewide survey of lawyers, independent research evaluation of candidates and peer reviews within each practice area. For more information on Super Lawyers’ methodology, visit their website.

This year marks the third consecutive year that Richter has been named a Rising Star. Like Barz, he focuses on securities and class action litigation. He served on the litigation team for HCA, which resulted in a $215 million recovery for shareholders, the largest securities class action recovery ever in Tennessee. Richter has also achieved substantial recoveries in Sprint ($131 million, D. Kan.) and Dana Corp. ($64 million, N.D. Ohio).

Marking the first time he has been named a Rising Star, LoVerde focuses on complex securities fraud and shareholder derivative litigation. He is actively involved with several bar associations and charitable organizations, such as the Lawyers Assistance Program, Misericordia Heart of Mercy, Mercy Home for Boys & Girls, the Constitutional Rights Foundation Chicago, and Special Olympics Chicago. He has also been selected as an Emerging Lawyer in the category of Investor Protection Law/Securities Class Action Litigation by Law Bulletin Media’s Leading Lawyers.

This award is just one of many for Robbins Geller in recent months, including being named one of the Best Law Firms by U.S. News – Best Lawyers® for the seventh consecutive year. In ranking Robbins Geller a Top Ten Plaintiffs Firm and awarding the Firm with several Tier 1 rankings, Benchmark Litigation called Robbins Geller “[o]ne of the country’s best-known plaintiff shops.” Additionally, for the third time, BTI Consulting Group named Robbins Geller to its Most Feared in Litigation Honor Roll 2019 list.