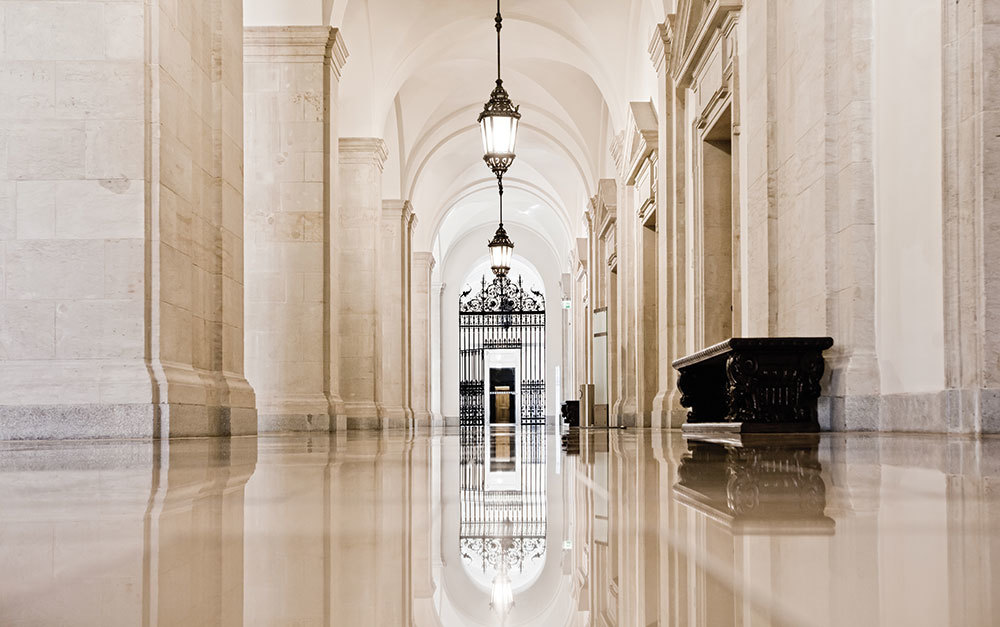 On January 15, 2018, for the third consecutive year, Law360 named Robbins Geller as one of the nation’s top Securities Practice Groups of the Year for 2017. In honoring the “law firms behind the litigation wins and major deals that resonated throughout the legal industry in the past year,” the publication chose the 176 winning groups from 35 practice areas. Selected from 747 submissions based on significance, size and complexity of the firms’ successful cases over the past year, Robbins Geller was the only plaintiffs firm recognized in the securities category. Law360 will be releasing a more detailed profile on the Firm in the next few weeks.

This award is just one of many for Robbins Geller in recent months, including being named one of the Best Law Firms by U.S. News – Best Lawyers® and receiving a Tier 1 ranking by The Legal 500, which called the Firm “one of the market leaders” with “a disproportionate number of cases as lead counsel.” Additionally, in ranking Robbins Geller a Top Ten Plaintiffs Firm, Benchmark Litigation called the Firm “[o]ne of the country’s best-known plaintiff shops,” and in awarding Robbins Geller with four Band 1 rankings, Chambers USA noted that “Robbins Geller is the leader in the battle against corporate securities fraud, recovering tens of billions of dollars to date for its individual investor and pension fund clients and the classes of investors they represent.”