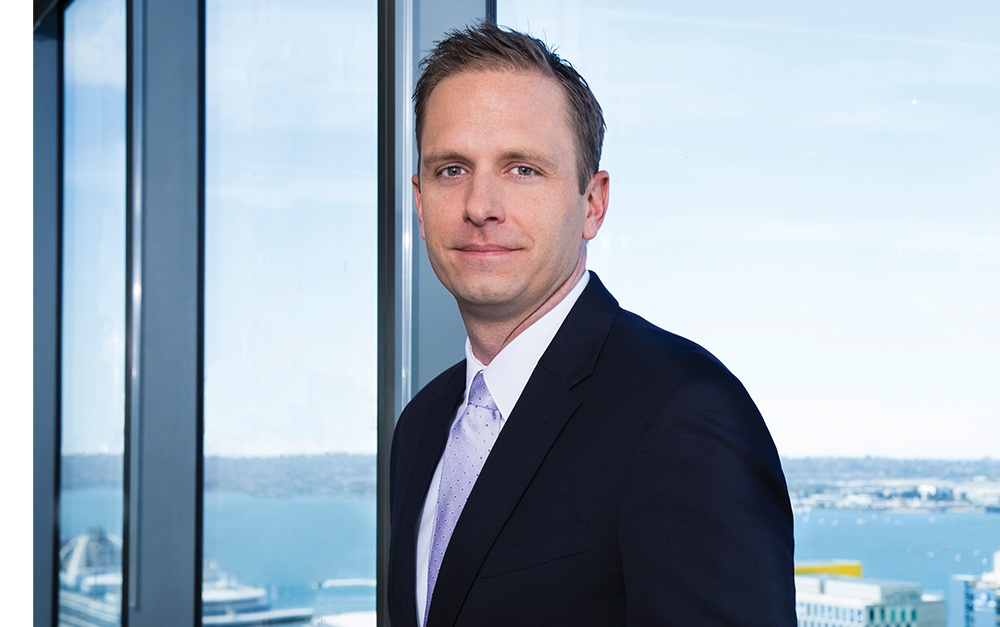 On August 12, 2020, the Daily Journal honored Robbins Geller partner Maxwell R. Huffman by naming him to its “Top 40 Under 40” list. The publication honors top young attorneys annually, 20 for Northern California and 20 for Southern California, in all fields and practices. The article honoring Max’s accomplishments noted his work in the high-profile action In re Tesla Motors, Inc. Stockholder Litigation, which brings claims against Tesla founder Elon Musk and the members of the Tesla Board of Directors in connection with the company’s acquisition of SolarCity Corp. – a business run by Musk and his cousins. “The deal reportedly cost Tesla $2.2 billion,” said the Daily Journal. Earlier this year, plaintiffs reached a $60 million partial settlement with the Tesla directors, with the case proceeding to trial against Musk in the Delaware Court of Chancery beginning in March 2021. Max, working alongside Robbins Geller partner Randall J. Baron, represents stockholders.

The Daily Journal also praised Max for his work in In re McAfee Inc. Shareholder Litigation, “a long-fought class action” in which he, Randy, and a team of attorneys obtained court approval of an $11.7 million settlement. He represented shareholders claiming breaches of fiduciary duty in McAfee Inc.’s 2011 merger with Intel Corp. The case included two demurrers, three motions for summary judgment, 38 fact and expert depositions, the production of over 195,000 pages of documents, numerous discovery motions, the certification of the class, a successful appeal, and several motions in limine, resulting in a settlement that was reached just one month before trial was scheduled to begin.

Max, who regularly teaches courses on stockholder litigation and is actively involved with legal education, including at the NYU School of Law, told the publication that he’s largely been preoccupied by the Tesla matter. “It has been a consuming, multifaceted and complex case for me, but now I’m starting to pick up on other cases.”