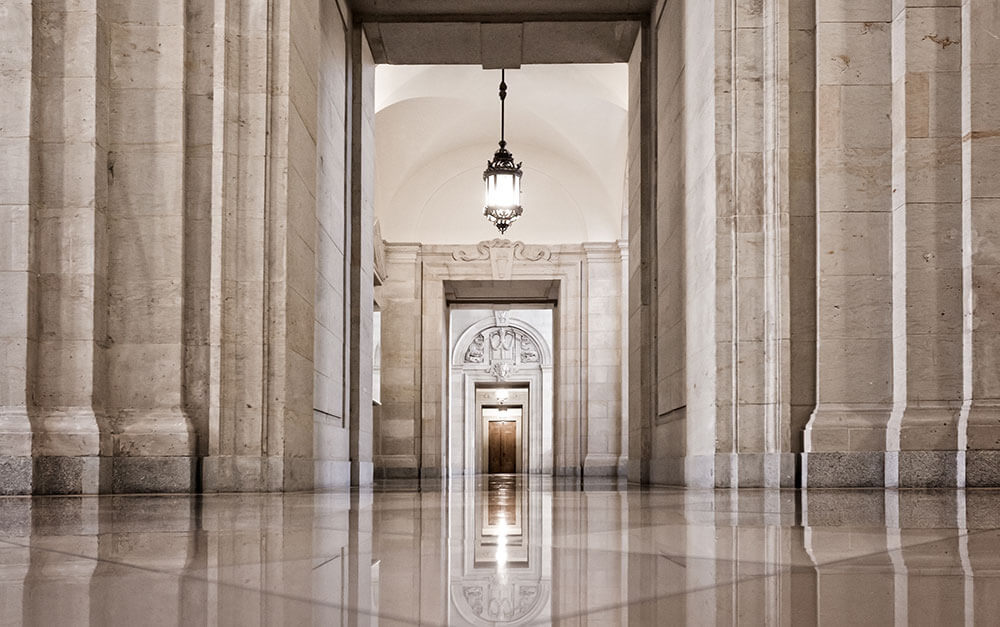 On September 13, 2018, Super Lawyers Magazine selected nine Robbins Geller attorneys as Super Lawyers and six attorneys as Rising Stars for the New York Metro area, commending them for distinguishing themselves for their “high degree of peer recognition” and “professional achievement” in their respective fields.

Rothman has extensive experience litigating cases involving investment fraud, consumer fraud and antitrust violations. He has served as lead counsel in numerous class actions alleging violations of securities laws, including cases against First BanCorp ($74.25 million recovery), CVS ($48 million recovery), Popular, Inc. ($37.5 million recovery) and iStar Financial, Inc. ($29 million recovery). He actively represents shareholders in connection with going-private transactions and tender offers. For example, in connection with a tender offer made by Citigroup, Rothman secured an increase of more than $38 million over what was originally offered to shareholders. He also actively litigates consumer fraud cases, including a case alleging false advertising where the defendant agreed to a settlement valued in excess of $67 million. Rothman also lectures to institutional investors throughout the world on issues related to securities litigation, corporate governance and investor activism. This year marks the eighth time he has been named a Super Lawyer.

Marking the fifth consecutive year that he has been named a Super Lawyer, Rosenfeld has spent more than 15 years practicing in the areas of securities litigation and corporate takeover litigation. He recently obtained a $34.5 million recovery in Patel v. L-3 Communications Holdings, Inc., which represents a high percentage of damages that plaintiffs could reasonably expect to be recovered at trial and is more than eight times higher than the average settlement of cases with comparable investor losses. He also worked with Rudman to obtain a $34 million recovery in OSG, which represented an outsized recovery of 93% of bond purchasers’ damages and 28% of stock purchasers’ damages. Additionally, Rosenfeld achieved remarkable recoveries against companies in the financial industry, including a $70 million recovery in the securities class action on behalf of investors against Credit Suisse Group and a $74.25 million recovery in the securities fraud lawsuit against First BanCorp. Additionally, he settled claims against Barclays for $14 million, or 20% of investors’ damages, for statements made about its LIBOR practices.

Millkey has been named a Super Lawyer for the past six years. He has vast experience in the areas of securities and consumer litigation, as well as in federal and state court appeals. In utilizing his writing background, Millkey ensures that the Firm’s submissions to court are persuasive and of the highest quality. As a result, he has written countless briefs in cases that have collectively resulted in billions of dollars in recoveries for the victims of securities and consumer fraud. Millkey has worked on a major consumer litigation against MetLife that resulted in a benefit to the class of approximately $1.7 billion, as well as a securities class action against Royal Dutch/Shell that settled for a minimum cash benefit to the class of $130 million and a contingent value of more than $180 million.

This recognition marks the sixth consecutive year that Reich has been named a Super Lawyer. He concentrates his practice on challenging unfair mergers and acquisitions in courts throughout the country, and his notable achievements include In re Aramark Corp. S’holders Litig. (resulting in a $222 million increase in consideration paid to shareholders of Aramark and a substantial reduction to management’s voting power – from 37% to 3.5% – in connection with the approval of the going-private transaction); In re Delphi Fin. Grp. S’holders Litig. ($49 million post-merger settlement for Class A Delphi shareholders); and In re TD Banknorth S’holders Litig. (in which he played a significant role in raising the inadequacy of the $3 million initial settlement, which the court rejected as wholly inadequate, and later resulted in a vastly increased $50 million recovery).

This recognition marks the third year that Blasy has been named a Super Lawyer. She focuses her practice on the investigation, commencement, and prosecution of securities fraud class actions and shareholder derivative suits, and as a result has recovered hundreds of millions of dollars for investors. Some of her most notable cases include Coca-Cola Co. ($137.5 million); Reliance Acceptance Corp. ($66 million); Sprint Corp. ($50 million); Martha Stewart Omni-Media, Inc. ($30 million); and Titan Corporation ($15+ million). Most recently, Blasy has been working with Rudman on the complex Inovalon Holdings, Inc. litigation and the “High Frequency Trading” securities fraud case. Additionally, she has been responsible for prosecuting numerous complex shareholder derivative actions against corporate malefactors to address violations of the nation’s securities, environmental and labor laws, obtaining corporate governance enhancements valued by the market in the billions of dollars.

Kaufman focuses his practice on complex litigation, including securities, corporate mergers and acquisitions, derivative, and consumer fraud class actions. He has served as lead counsel or played a serious role in many notable cases, including In re TD Banknorth S’holders Litig. ($50 million recovery); In re Gen. Elec. Co. ERISA Litig. ($40 million cost to GE, including significant improvements to GE’s employee retirement plan, and benefits to GE plan participants valued in excess of $100 million); and EnergySolutions, Inc. Sec. Litig. ($26 million recovery). Kaufman has received the Super Lawyer honor five times now.

This year marks the second year that Ellman has been named a Super Lawyer. In concentrating on prosecuting complex securities fraud cases on behalf of institutional investors, he has been involved in a number of notable cases, including working with the team of attorneys who recovered in excess of $34 million for investors in In re OSG Sec. Litig. Additionally, Ellman received a Volunteer and Leadership Award from Housing Conservation Coordinators (HCC) for his pro bono service defending a client in Housing Court against a non-payment action, arguing an appeal before the Appellate Term, and staffing HCC’s legal clinic.

Each year, no more than 5% of lawyers are honored as Super Lawyers and 2.5% are named as Rising Stars in each state. Annual selection is made through a statewide survey of lawyers, independent research evaluation of candidates and peer reviews within each practice area. The Super Lawyers lists are published nationwide in Super Lawyers Magazine, as well as leading city and regional magazines and newspapers across the country. A full description of the methodology behind Super Lawyers’ selection process can be found on their website.