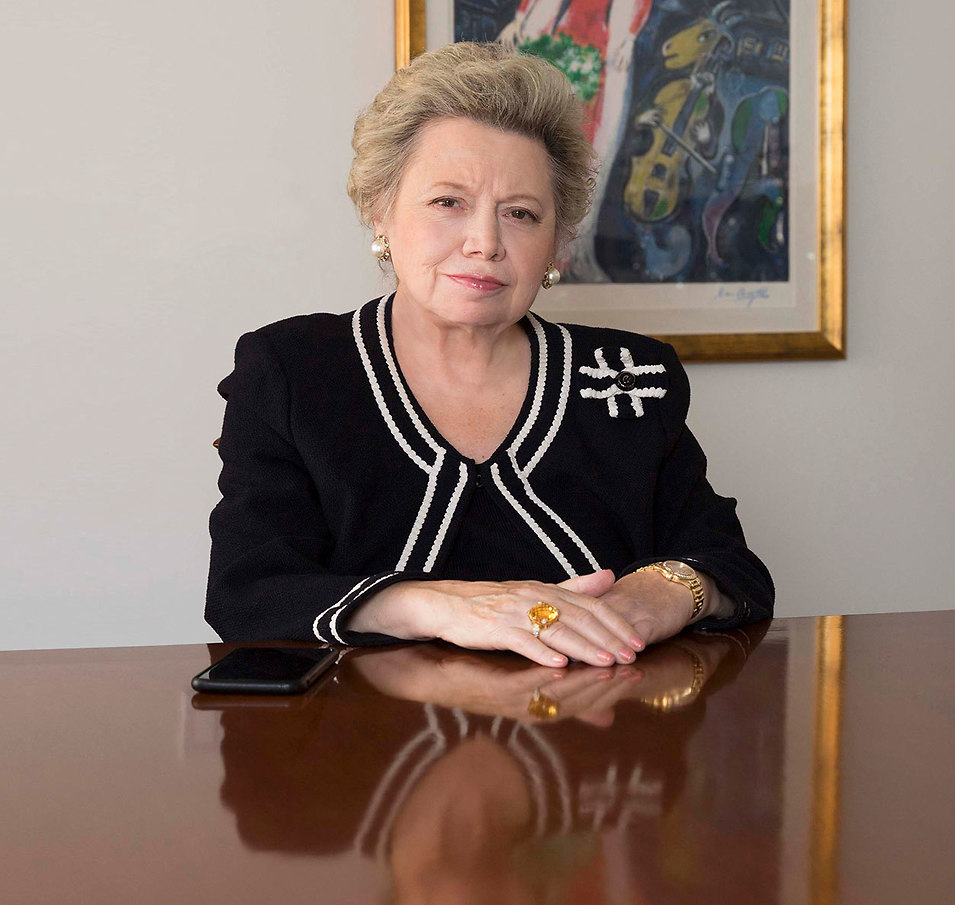 Sandra is the Founder of the Institute for Law and Economic Policy (ILEP), a think tank which develops policy positions on selected issues involving the administration of justice within the American legal system. Speakers at ILEP’s yearly symposiums have included the most prominent legal scholars, judges, government officials and noted academics in the United States, including United States Senator Jon Kyl, the Honorable Harvey Goldschmid, Dwight Professor of law at Columbia University School of Law, former SEC Commissioner, President Joel Seligman of the University of Rochester, formerly Dean of the Washington University School of Law, Professor James Cox of Duke University School of Law, Professor Lucian Bebchuk of Harvard Law School, Former SEC Chairman Arthur Levitt, and SEC Commissioner Roel Campos, among many other distinguished speakers. Each year ILEP is invited to publish the papers presented at its symposia in prominent law reviews such as the Columbia Law Review, Duke Law Journal, Hastings Law Journal, Vanderbilt Law Review, Arizona Law Review and Wisconsin Law Review. ILEP studies have been used to refine and reform complex litigation and have been cited in numerous precedent-setting decisions.

Sandra served on the Board of Advisors of the Annenberg Institute of Public Service at the University of Pennsylvania. She has produced numerous public service documentaries for which she was nominated for an Emmy and received an ACE award, cable television’s highest award for excellence in programming. Sandra is a recipient of the National Federation of Republican Women’s "Best of America" award and has been honored by the White House, California State Senate and California State Assembly for her civic leadership.

In a unique partnership with her daughter, Laura Stein, Of Counsel to Robbins Geller Rudman & Dowd LLP, the Steins have served as the Firm’s and the nation’s top asset recovery experts. The Steins focus on minimizing losses suffered by shareholders due to corporate fraud and breaches of fiduciary duty. The Steins also seek to deter future violations of federal and state securities laws by reinforcing the standards of good corporate governance. The Steins work with over 500 institutional investors across the nation and abroad, and their clients have served as lead plaintiff in successful cases where billions of dollars were recovered for defrauded investors against such companies as: AOL Time Warner, TYCO, Cardinal Health, AT&T, Hanover Compressor, 1st Bancorp, Enron, Dynegy, Inc., Honeywell International and Bridgestone, to name a few. Many of the cases led by the Steins’ clients have accomplished groundbreaking corporate governance achievements, including obtaining shareholder-nominated directors.

Sandra has been active in a number of organizations, including the National Association of Shareholder and Consumer Attorneys (NASCAT), National Association of State Treasurers (NAST), the AFL-CIO Lawyers Coordinating Committee, the National Coordinating Committee for Multi-Employer Plans (NCCMP) and the International Foundation for Employer Benefit Plans (IFEBP), among others.

Sandra has addressed the National Association of Auditors, Controllers and Treasurers on the subject of corporate governance and its role as a positive force in future class action securities settlements. She has also spoken before numerous AFL-CIO conventions and hundreds of public and multi-employer pension funds.