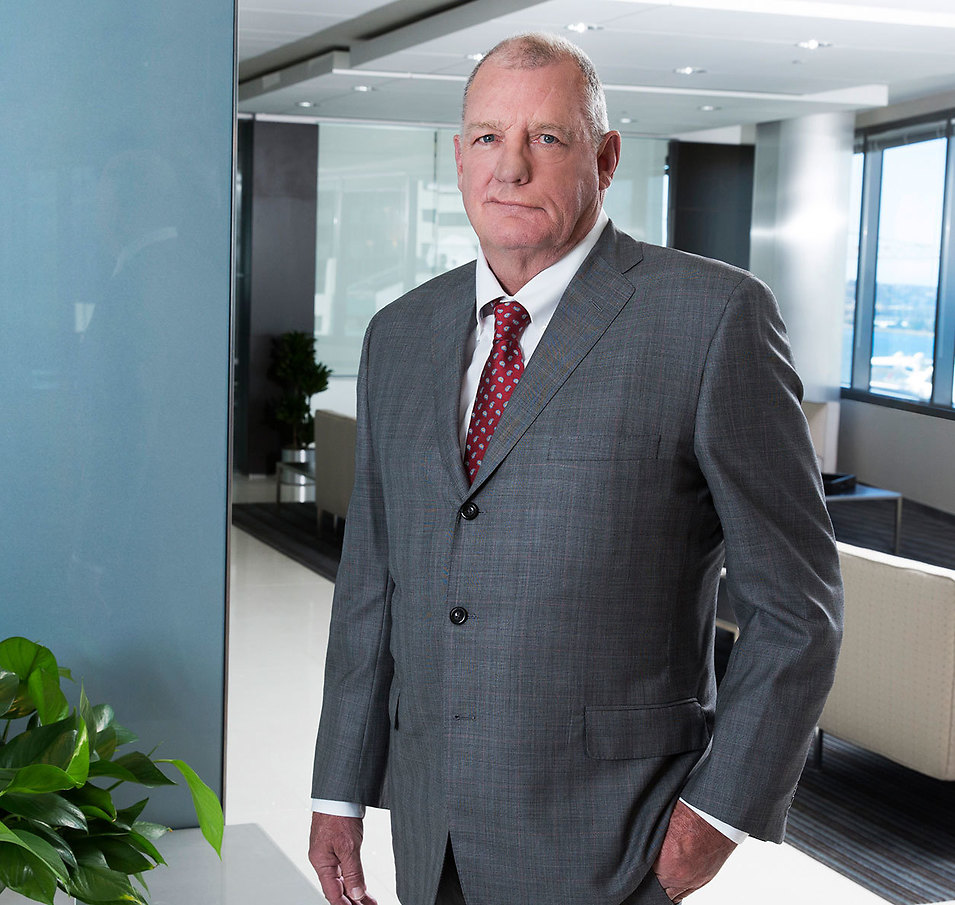 Patrick Coughlin is Of Counsel to Robbins Geller Rudman & Dowd LLP and is based in the San Diego office. He has been lead counsel for several major securities matters, including one of the earliest and largest class action securities cases to go to trial, In re Apple Computer Sec. Litig., No. C-84-20148 (N.D. Cal.).  Patrick was a member of the Firm’s trial team in Hsu v. Puma Biotechnology, Inc., No. SACV15-0865 (C.D. Cal.), a securities fraud class action that resulted in a verdict in favor of investors after a two-week jury trial.  He also served as lead counsel in In re Facebook Biometric Info. Privacy Litig., No. 3:15-cv-03747-JD (N.D. Cal.), a cutting-edge class action concerning Facebook’s alleged privacy violations through its collection of users’ biometric identifiers without informed consent that resulted in a $650 million settlement.

Patrick currently serves as co-lead counsel in In re Payment Card Interchange Fee and Merchant Discount Antitrust Litig., in which a settlement of $5.5 billion was approved in the Eastern District of New York. This case was brought on behalf of millions of U.S. merchants against Visa and MasterCard and various card-issuing banks, challenging the way these companies set and collect tens of billions of dollars annually in merchant fees. The settlement is believed to be the largest antitrust class action settlement of all time.

Patrick was one of the lead attorneys who secured a historic $25 million recovery on behalf of approximately 7,000 Trump University students in two class actions against President Donald J. Trump, which means individual class members are eligible for upwards of $35,000 in restitution. He represented the class on a pro bono basis.

Patrick has also handled a number of large antitrust cases including the Currency Conversion cases in which $360 million was recovered for consumers and the Private Equity litigation (Dahl v. Bain Capital Partners, LLC) in which $590.5 million was recovered for investors. He also served as class counsel in the ISDAfix Benchmark action against 14 major banks and broker ICAP plc, obtaining $504.5 million for plaintiffs.

Patrick has tried more than 50 cases, including securities cases against Wells Fargo and California Amplifier (both of which settled during trial), and antitrust cases against the tobacco industry and a recent case against Apple. Patrick helped end the Joe Camel cartoon ad campaign that targeted children and secured a $12.5 billion recovery for California cities and counties in the landmark 1998 state settlement with the tobacco companies.

Formerly, Patrick was an Assistant United States Attorney in the District of Columbia and the Southern District of California, handling complex white-collar fraud matters. During this time, he helped try one of the largest criminal RICO cases ever prosecuted by the United States, United States v. Brown, No. 86-3056-SWR (D.D.C.), as well as an infamous oil fraud scheme resulting in a complex murder-for-hire trial, United States v. Boeckman, No. 87-cr-00676 (S.D. Cal.).

Patrick has received the AV Preeminent certification by Martindale-Hubbell (the highest rating available). He has been selected as a Senior Statesman by Chambers USA, a Best Lawyer in America and a Southern California Best Lawyer by Best Lawyers, an Antitrust Trailblazer and a Plaintiffs’ Lawyer Trailblazer by The National Law Journal, and a Leading Lawyer in America, Hall of Fame, and a Leading Plaintiff Financial Lawyer by Lawdragon. Patrick has also been named a Top 100 Lawyer by the Daily Journal, a Top Lawyer in San Diego by San Diego Magazine, and a Super Lawyer by Super Lawyers Magazine. Recently, he was recognized by the American Antitrust Institute’s Antitrust Enforcement Awards for the category of Outstanding Antitrust Litigation Achievement in Private Law Practice, and in 2023 was named as Lawyer of the Year by Best Lawyers®