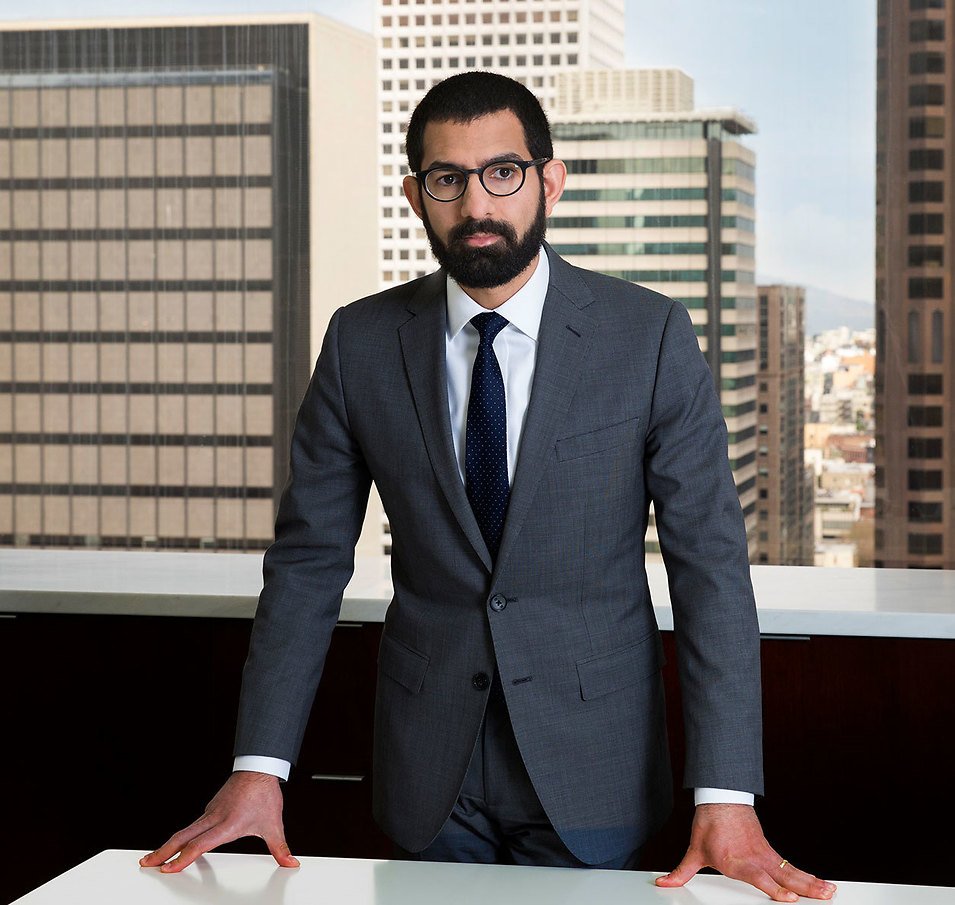 John and a team of Robbins Geller attorneys recently obtained a $62.5 million settlement in Villella v. Chemical and Mining Company of Chile Inc., a securities class action against a Chilean mining company.  The case alleged that Sociedad Química y Minera de Chile S.A. (“SQM”) violated the Securities Exchange Act of 1934 by issuing materially false and misleading statements regarding the Company’s failure to disclose that money from SQM was channeled illegally to electoral campaigns for Chilean politicians and political parties as far back as 2009.  SQM had also filed millions of dollars’ worth of fictitious tax receipts with Chilean authorities in order to conceal bribery payments from at least 2009 through fiscal 2014.  Due to the company being based out of Chile and subject to Chilean law and rules, John and the Robbins Geller litigation team put together a multilingual litigation team with Chilean expertise.

Before joining the Firm, John served as a law clerk to the Honorable Marilyn L. Huff of the United States District Court for the Southern District of California. He earned his Bachelor of Arts degree in psychology from the University of San Francisco. John earned his Juris Doctor degree, summa cum laude, from the University of San Diego School of Law. He was Valedictorian of his law school class and received 12 awards for having the highest grade in individual classes. During law school, John served as a judicial extern to Judge Huff and the Honorable M. Margaret McKeown of the Ninth Circuit Court of Appeals.