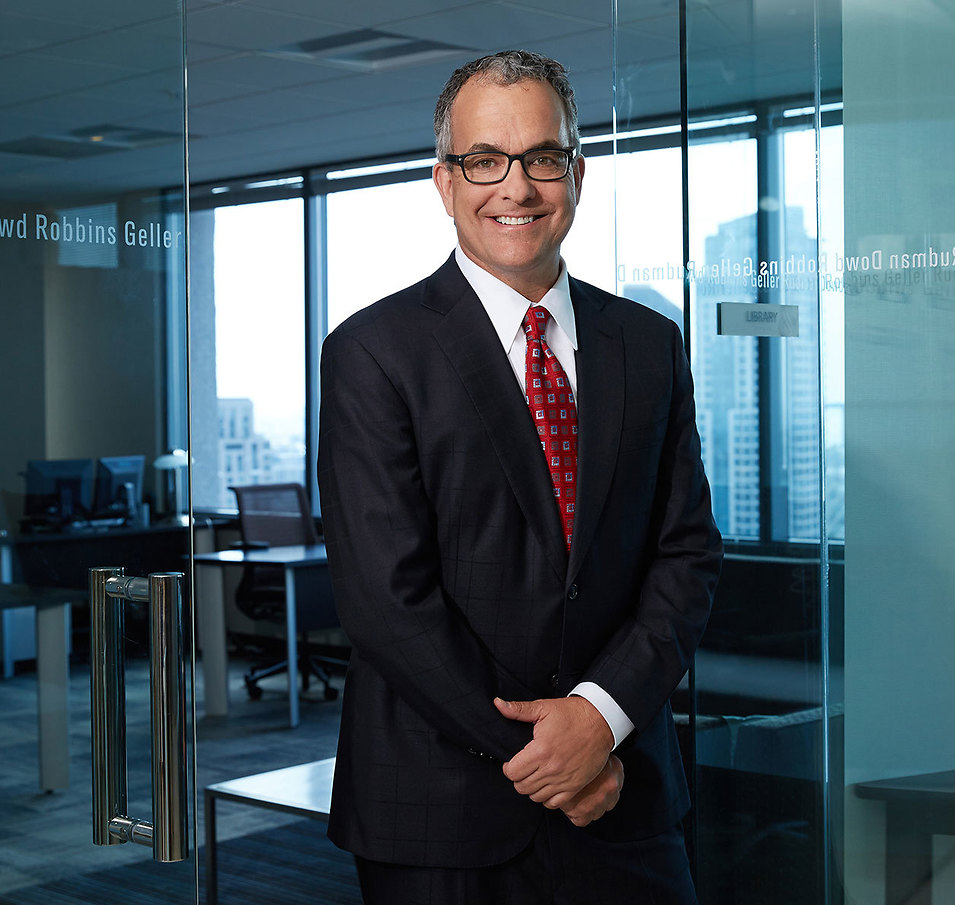 Robbins Geller, with its forensic accounting and investigation skills and top-notch professionals, is the dominant securities fraud class action firm.

Henry Rosen is a partner in Robbins Geller Rudman & Dowd LLP’s San Diego office, where he is a member of the Hiring Committee and the Technology Committee, the latter of which focuses on applications to digitally manage documents produced during litigation and internally generate research files.