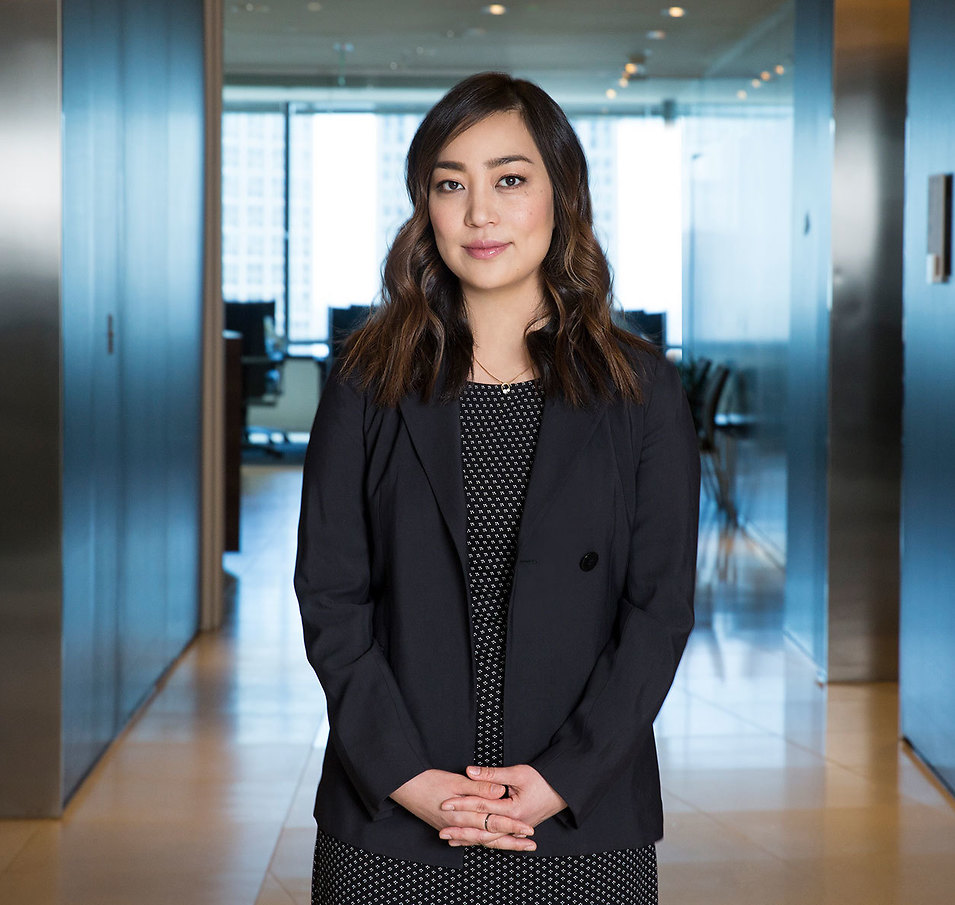 Esther is part of a litigation team that has recovered billions of dollars for shareholders. She has worked on numerous cases, including: Intermix ($45 million); PETCO ($16 million); Feihe ($6.5 million); Force Protection ($11 million); and Websense ($40 million).