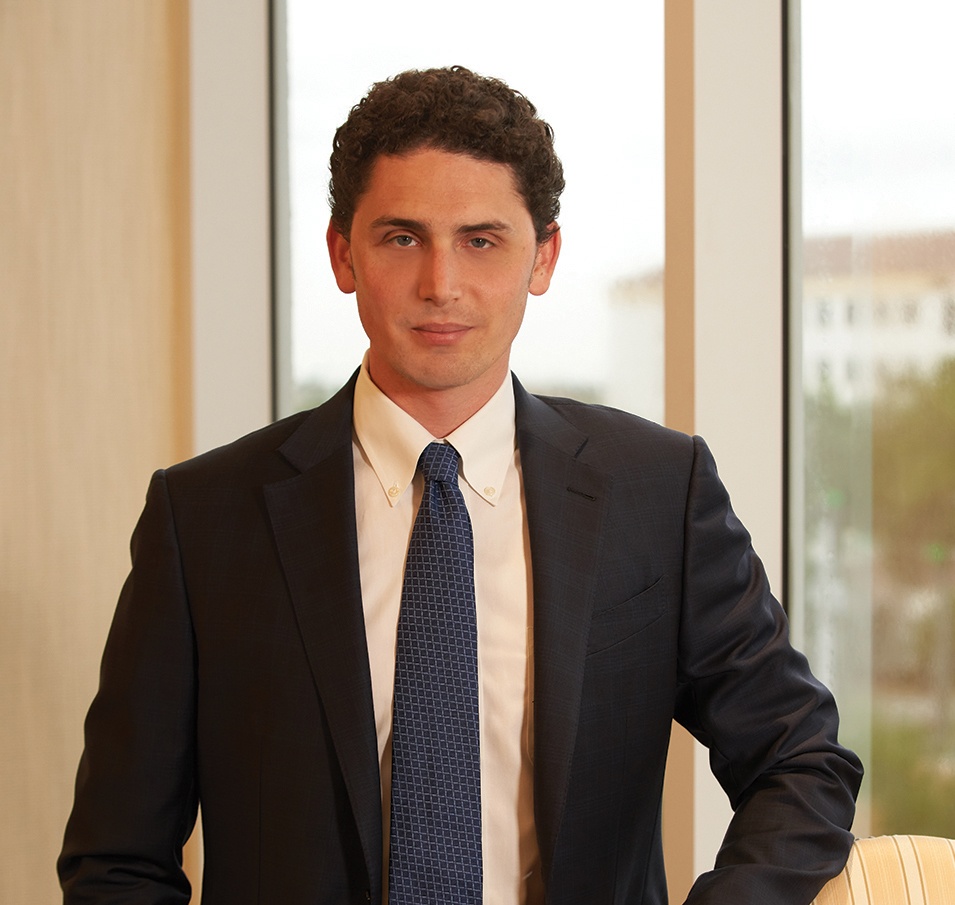 Before joining the Firm, Eric focused on consumer financial services, employment, and other complex commercial litigation. In this capacity, he developed significant trial and appellate advocacy skills in state and federal courts around the United States. During law school, Eric was a legal extern at the South African Human Rights Commission in Cape Town, South Africa and a summer law clerk for the Honorable Robert M. Gross of the Fourth District Court of Appeals in West Palm Beach, Florida. He was also an intern in the Office of the Prosecutor at the International Criminal Tribunal for the Former Yugoslavia in The Hague, Netherlands, after having received a Humanity in Action Fellowship.

Eric earned his Bachelor of Arts degree in Political Science from Columbia University and his Juris Doctor degree from the University of Michigan Law School, where he was awarded a Dean’s Scholarship.