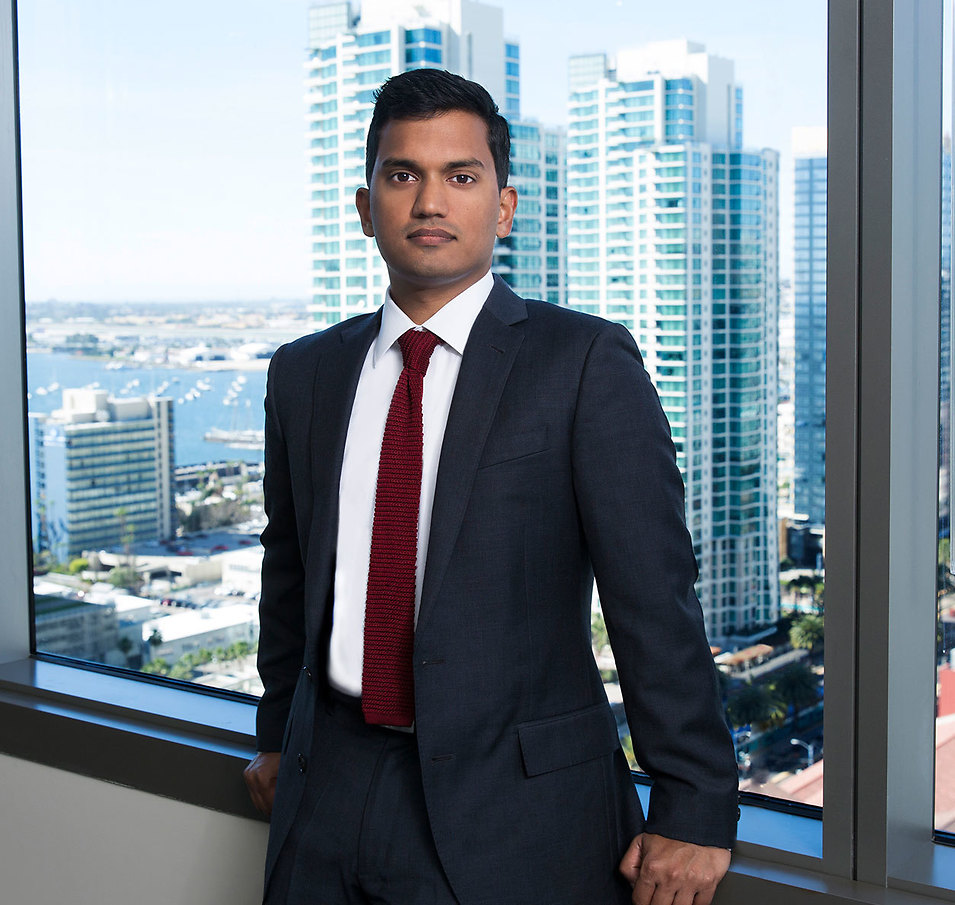 Debashish Bakshi is an associate in Robbins Geller Rudman & Dowd LLP’s San Diego office, where his practice focuses on complex securities litigation. Most recently, Debashish and a team of Robbins Geller attorneys obtained a $1.21 billion settlement in In re Valeant Pharms. Int’l, Inc. Sec. Litig.‚ No. 3:15-cv-07658 (D.N.J.), a case that Vanity Fair reported as “the corporate scandal of its era” that had raised “fundamental questions about the functioning of our health-care system, the nature of modern markets, and the slippery slope of ethical rationalizations.” This is the largest securities class action settlement against a pharmaceutical manufacturer and the ninth largest ever. He was also member of the Firm’s trial team in Hsu v. Puma Biotechnology, Inc., No. SACV15-0865 (C.D. Cal.), a securities fraud class action that resulted in a verdict in favor of investors after a two-week jury trial.

Originally from London, England, Debashish graduated from Stanford University with a Bachelor of Arts degree in Political Science. After working as a paralegal at a corporate immigration firm in Silicon Valley, Debashish attended the University of California, Hastings College of the Law, earning his Juris Doctor degree. While in law school, Debashish was a Staff Editor for Hastings Business Law Journal and Senior Notes Editor for Constitutional Law Quarterly. He is the author of The Restatement (Fourth) of Foreign Relations Law: Discouraging State Courts from Recognizing Foreign-Country Money Judgments in Absence of Debtor’s Assets, 12 Hastings Bus. L.J. 281 (2016). Debashish also served as a judicial extern to the Honorable Laurel Beeler of the United States District Court for the Northern District of California. In addition, he was a Teaching Assistant in Legal Writing & Research and Moot Court classes.

Debashish served as a summer associate with Robbins Geller in 2015 and returned to the Firm upon graduation from law school.

University of California, Hastings College of the Law, J.D., 2016