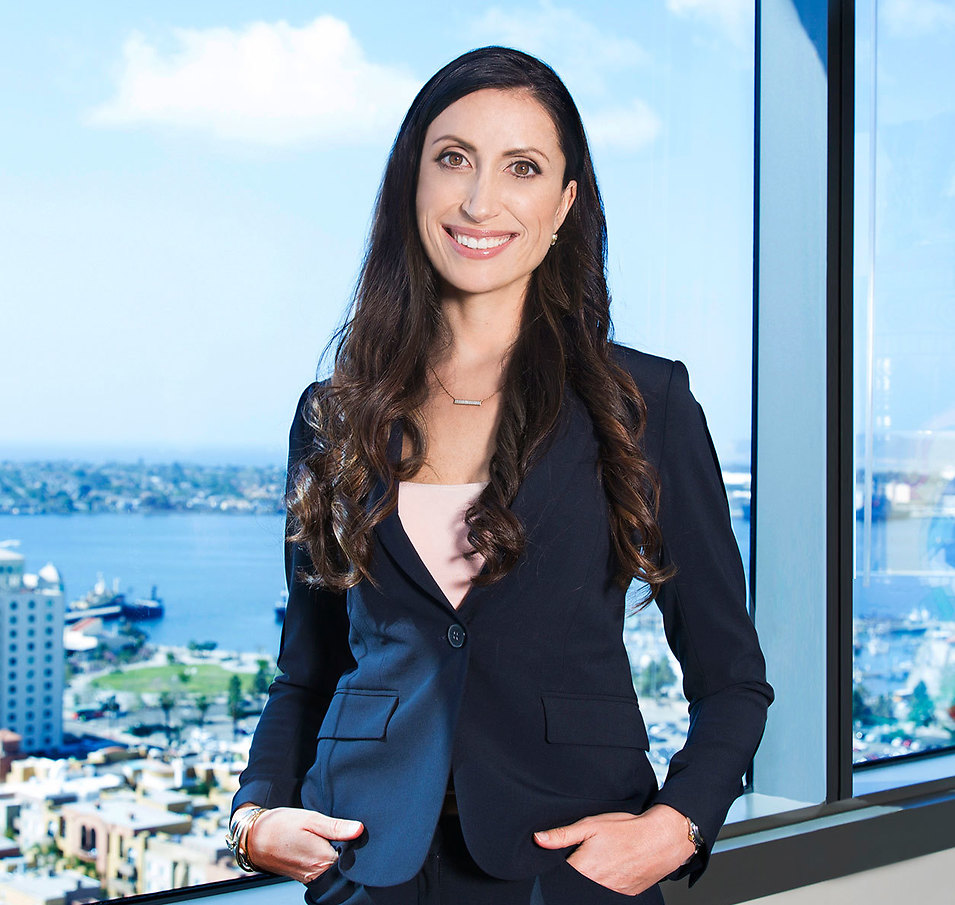 Carissa Dolan is an associate in Robbins Geller Rudman & Dowd LLP’s San Diego office, where her practice focuses on complex securities litigation. Most recently, she was a member of the litigation team that obtained a $125 million settlement in In re LendingClub Securities Litigation, a settlement that ranks among the top ten largest securities recoveries ever in the Northern District of California.

Carissa earned a Bachelor of Arts degree in Economics, French Literature, and Italian from Binghamton University. She earned a Juris Doctor degree from Fordham University School of Law, graduating cum laude, where she was named a Paul Fuller Scholar and was the recipient of the Archibald R. Murray Public Service Award. While in law school, Carissa served as an Associate Editor of the Fordham International Law Journal and as a law clerk in the Securities Litigation and Arbitration Clinic. She also interned at the Irish Law Reform Commission in Dublin, Ireland, working on the Commission’s latest program of law reform concerning corporate offenses and regulatory enforcement.

Before and during her first two years of law school, Carissa worked in securities regulation as a Director at the New York Stock Exchange. During her decade at the NYSE, she worked in the Enforcement, Market Surveillance, and StockWatch departments, supervising and training analysts in surveillance, analysis, and investigations in areas of insider trading, market manipulation, and violations of federal securities laws and NYSE rules.